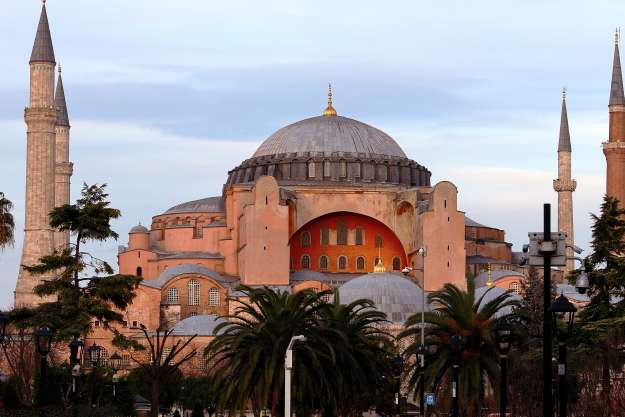 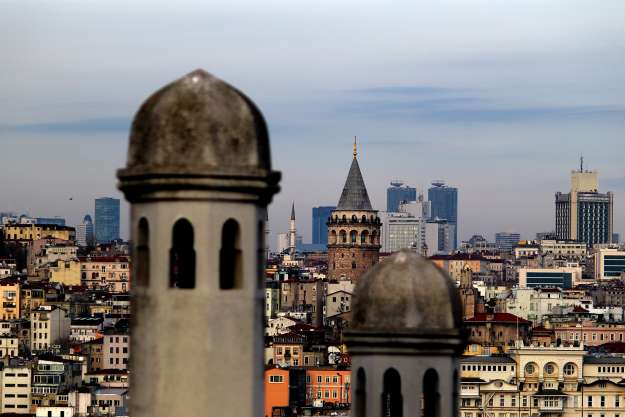 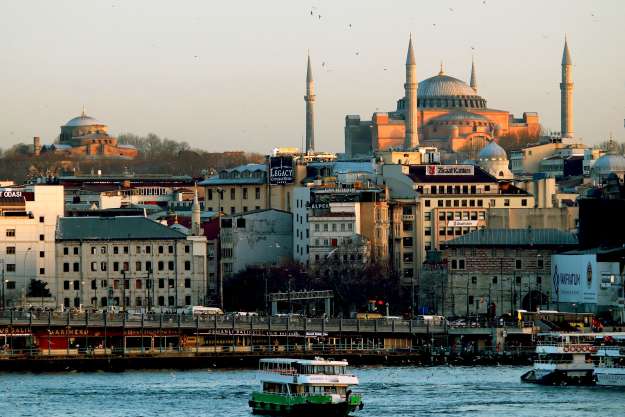 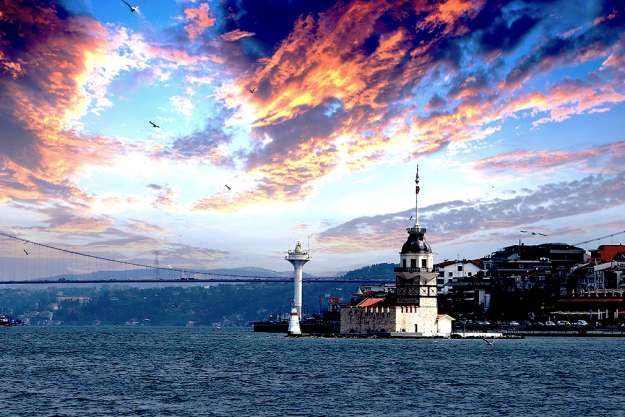 This is a regular walking tour. No transportation is provided.The participants are kindly requested to be at meeting point, at 09:30 am,  Wilheim  Fountain, German Fountain, Alman Çeşmesi in turkish, at the Roman Hidoprome (Sultan Ahmet ).Our quide will be holding your names so you can easliy meet with him/her.

Duration  6-8 hours
Starting time: 09:30 am
Blue Mosque is closed on Friday Mornings.
Not operarated tuesdays when Topkapı Palace is closed.

COVID-19 precautions
Safety measures in place
Participants must keep distance in vehicles if transportation service is provided.
The number of visitors is limited to reduce crowds
Traveler requirements
Participants are required to bring and wear masks
Participants might get temperature checks at the entrances.

Discover the Highlights of İstanbul in 1 day ! 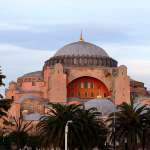 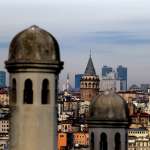 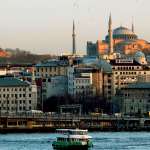 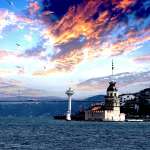